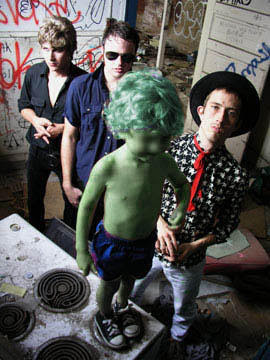 You can check out their Myspace page for band info and tracks.
at 4:27 AM