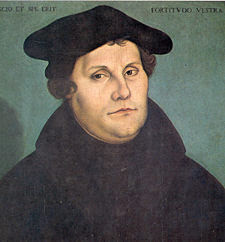 “Whenever the devil harasses you, seek the company of men or drink more, or joke and talk nonsense, or do some other merry thing. Sometimes we must drink more, sport, recreate ourselves, and even sin a little to spite the devil, so that we leave him no place for troubling our consciences with trifles. We are conquered if we try too conscientiously not to sin at all. So when the devil says to you: do not drink, answer him: I will drink, and right freely, just because you tell me not to.”

Now that the Lenten season is upon us, it is the perfect time to sample bock beers. Bock is a strong lager of German origin. Several substyles exist, including maibock or heller bock, a paler, more hopped version generally made for consumption at spring festivals; doppelbock, a stronger and maltier version; and eisbock, a much stronger version made by partially freezing the beer and removing the water ice that forms.

The style known now as bock was a dark, malty, lightly hopped ale first brewed in the 14th century by German brewers in the Hanseatic town of Einbeck. The style from Einbeck was later adopted by Munich brewers in the 17th century and adapted to the new lager style of brewing. Due to their Bavarian accent, citizens of Munich pronounced "Einbeck" as "ein Bock" ("a billy goat"), and thus the beer became known as "bock". To this day, as a visual pun, a goat often appears on bock labels.

Bock is historically associated with special occasions, often religious festivals such as Christmas, Easter or Lent (the latter as Lentenbock). Bocks have a long history of being brewed and consumed by Bavarian monks as a source of nutrition during times of fasting. Take Martin Luther's advice: "seek the company of men or drink more," and come and visit us.

What do you believe? 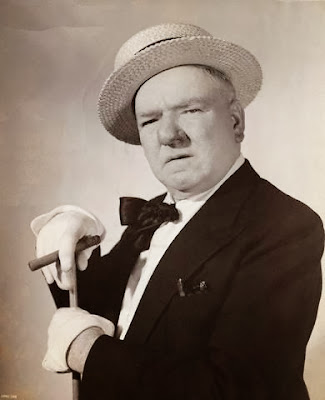 “Everybody's got to believe in something. I believe I'll have another beer.”