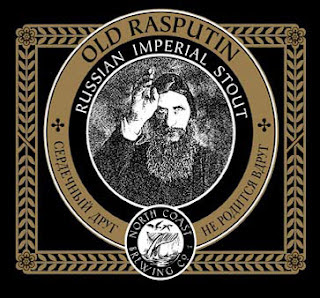 The Amsterdam Bar is proud to offer this mesmerizing brew in bottles.
at 11:33 AM