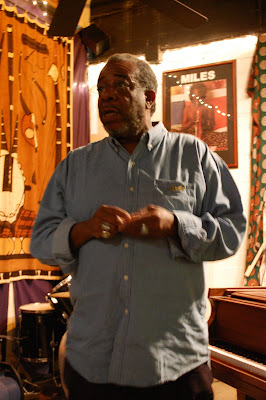 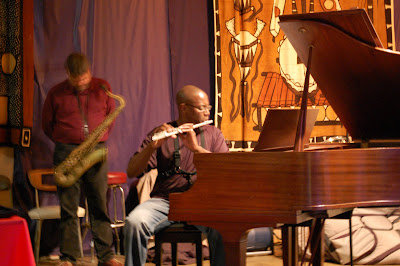 After the show, be sure to stop by the Amsterdam Bar for an ice cold beer!
at 12:20 PM

What a great concept. Sound like Sandaga is one of the last bastions of refuge for musicians, both aspiring and seasoned. That makes this a special place indeed. I plan to check them out and give them my support. Great article